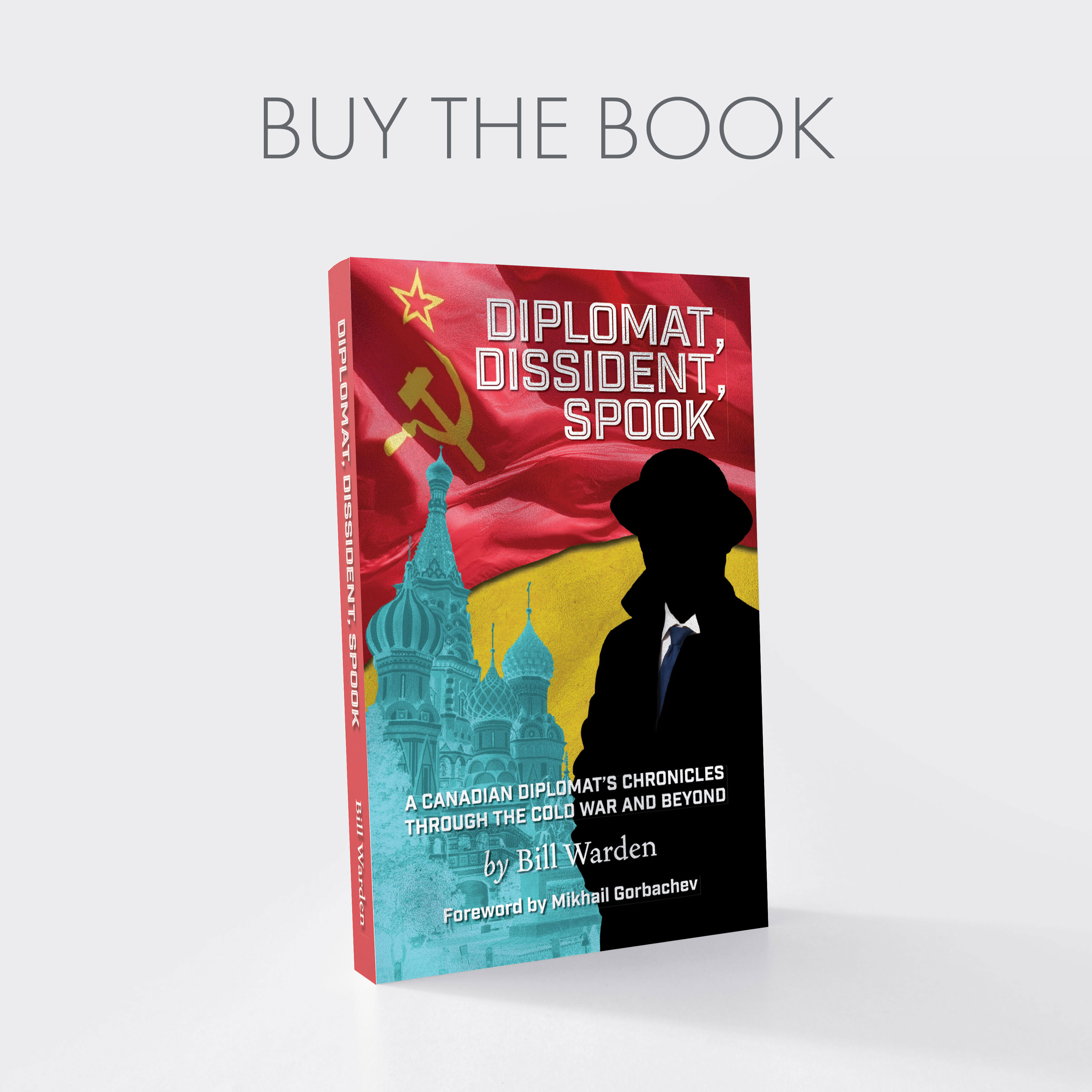 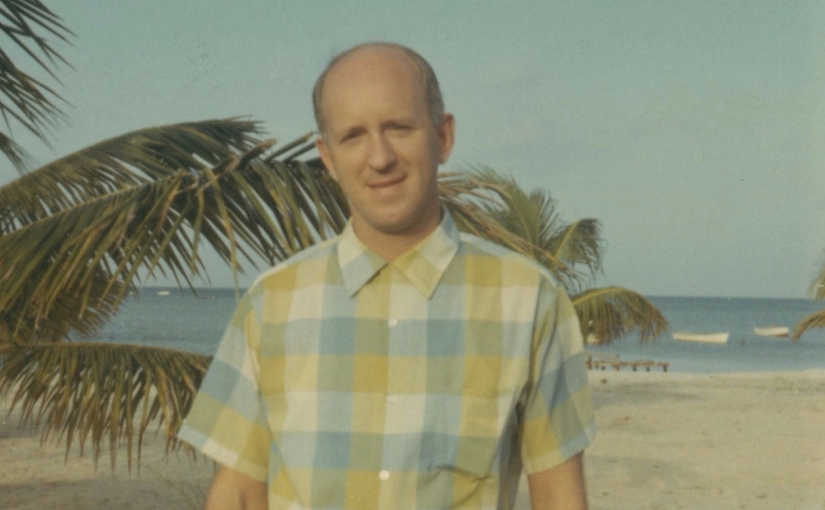 Ongoing drama was provided throughout our time in Cuba by the frequent hijackings of airliners from the U.S. to Cuba by various disgruntled types, ranging from criminals to Black Panthers to the mentally deranged. Given our own challenges in moving to and from Canada, it became something of a sick joke to us to wonder if we might book seats on Air Hijacker. If an Air Canada flight should appear at the airport, why should we not be able to take advantage of the direct flight home? Included in the list of the dozens seized was a 747 en route from New York to Puerto Rico in 1971. The 747’s were in their infancy at that point and Fidel (Castro), with his ever-inquisitive mind, made a point of personally going on board this behemoth of the skies to check it out. The situation was serious enough that at the beginning of 1970 the Canadian government proposed to Cuba the negotiation of an anti-hijacking agreement. (…)

I have often reflected in these latter years on my own role as cold warrior in Cuba. I was not focused at the time on the horrendous atrocities committed on the peoples of Chile, Guatemala, Argentina, Brazil and elsewhere, on the subversion of democracy, or on the substantive part played by the CIA. The extent of these activities, the violations of international law and the moral depravity attached to them have only become more fully revealed in recent years. I also was barely aware of the CIA’s concerted efforts to assassinate Fidel. Why they were not part of my focus I simply don’t know and have no excuse for this. Had I been fully briefed on them, would I have acted differently? Would I have assisted the Agency so enthusiastically? In all truthfulness, I have to admit that it would probably not have changed things much. While a moral issue for me these many years later, it was not at the time. In those days, I, like many of my colleagues, was so caught up in the whole Cold War mindset that I was prepared do almost anything for the cause.